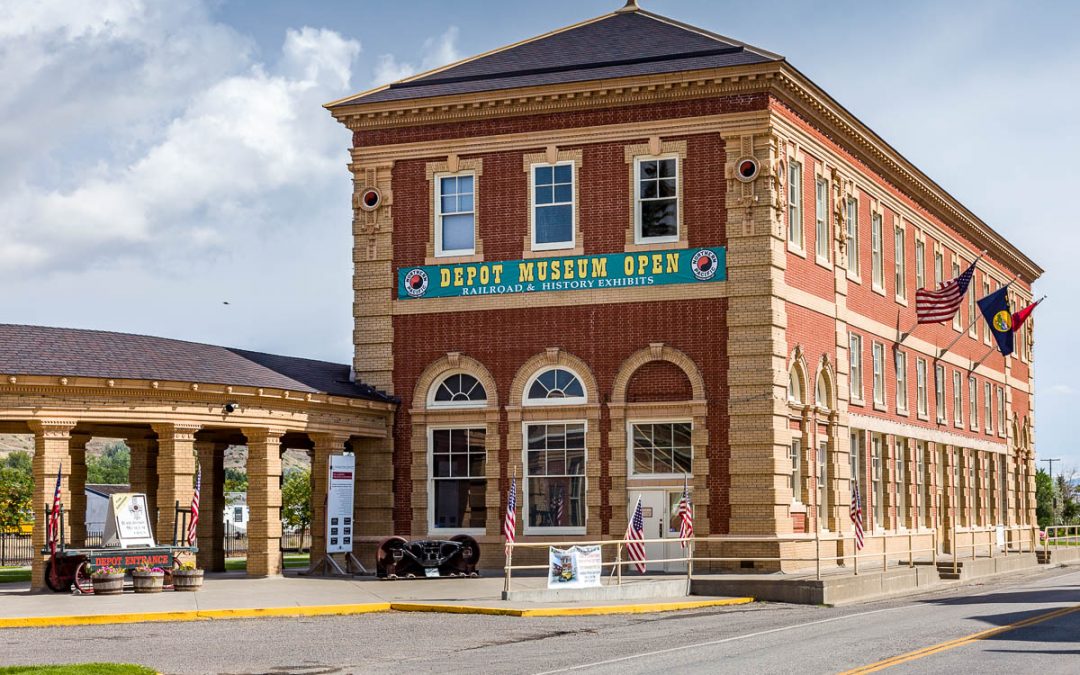 Livingston, Montana, was the original gateway to Yellowstone National Park. The Northern Pacific Railroad promoted tourism from eastern cities to this city on the banks of the Yellowstone River. From Livingston, a 60-mile spur line carried tourist to Gardiner at the northern entrance to the park.

To welcome travelers, a stately depot was completed in 1902 and it operated as a passenger terminal until Amtrak suspended service in 1979. Burlington Northern, Northern Pacific’s successor, briefly used it for offices before donating it to the city in 1985. After extensive restoration, the Livingston Depot Center was opened as a museum and community cultural center.

The first time we drove into Livingston coming from the north on US Route 89, the depot was the most prominent building in view. The red and yellow brick structure is ornamented with terra cotta lion’s heads, floral figures and the Northern Pacific’s yin-yang emblem. All together there are three buildings—the passenger terminal, a restaurant and a baggage buiding—with a colonnade and courtyard facing the tracks.

The museum is open from Memorial Day to Labor Day and houses an exhibit called Rails Across the Rockies: A Century of People and Places which details the history of railroading in Montana. Behind the exhibit, visitors can get a glimpse of what passengers would have seen as they disembarked. For instance, at one end of the great hall is a room designated as the Smoking Room, presumably for men only, and at the other is the Womens Parlor.

The Depot also hosts community events throughout the year including the Festival of Arts over the July 4th holiday and the Blues at the Depot concert series. For railroad buffs, the Livingston Model Railroad Club meets regularly in the basement of the former bagage building. 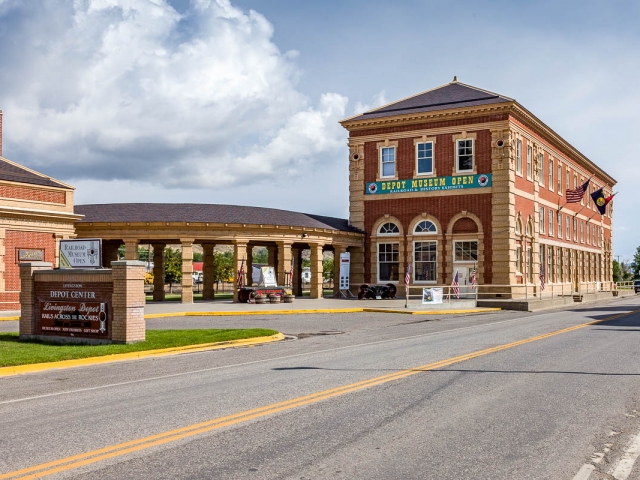 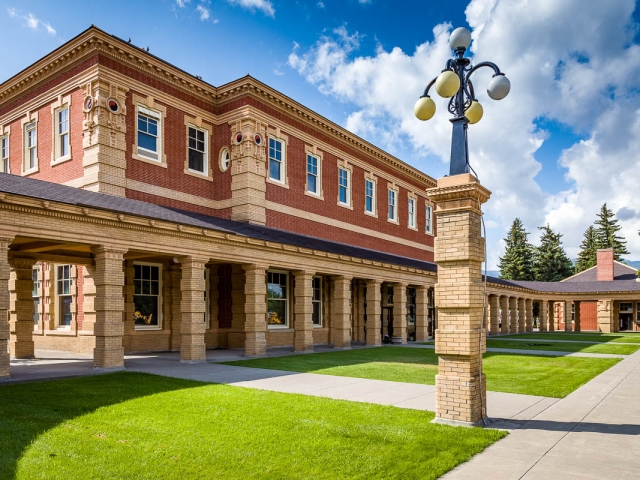 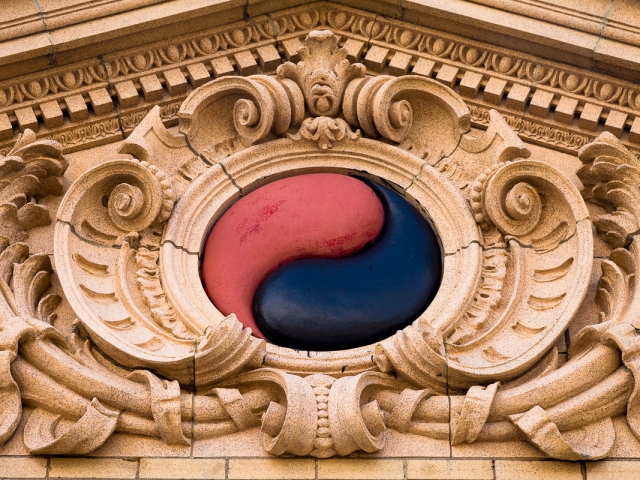 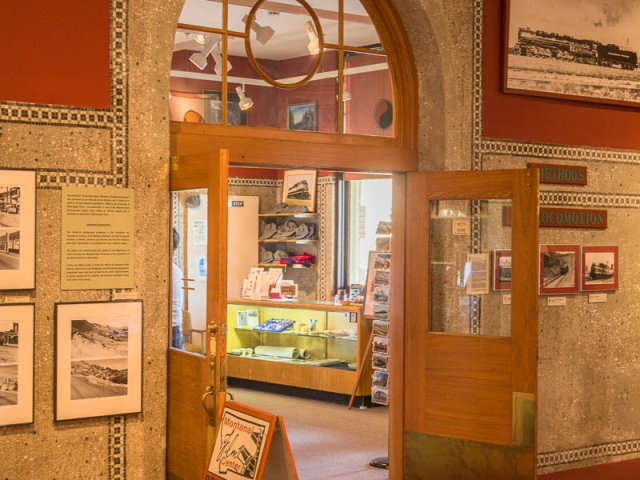 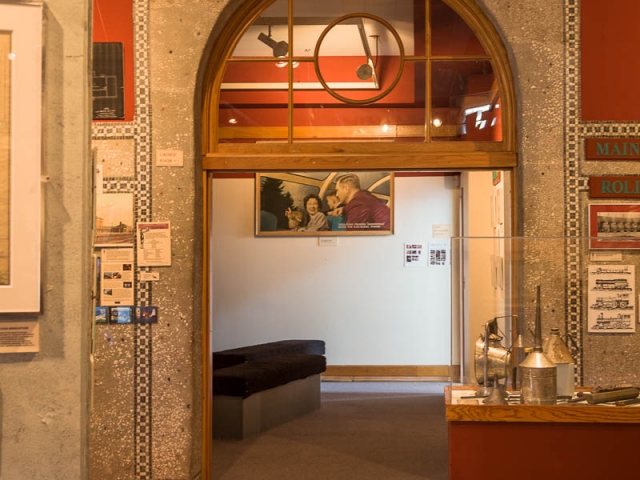 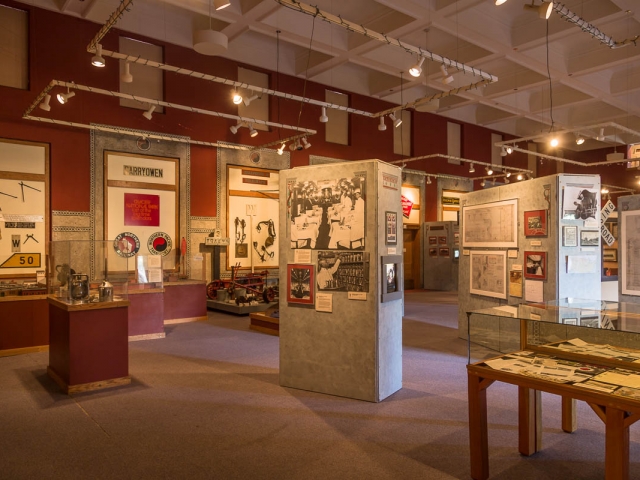 To find your way to Livingston, go to the Gardiner to White Sulphur Springs Road Trip Guide.