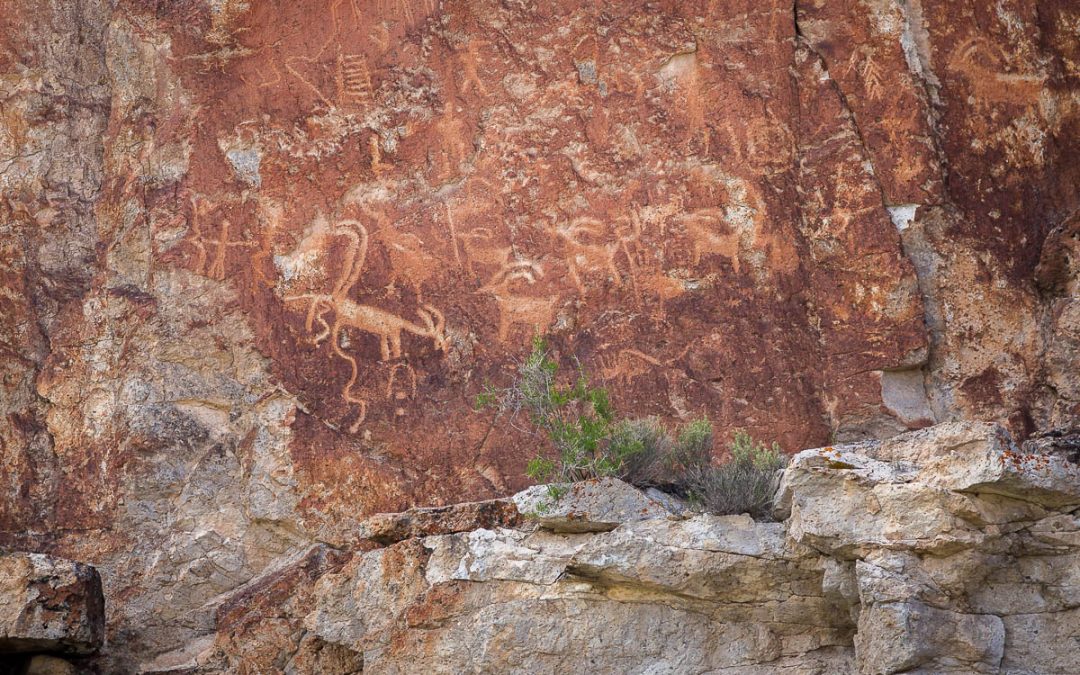 The people we call the Fremont Indians flourished across north and central Utah and adjacent parts of Colorado, Idaho, and Nevada. Inhabiting that area from about 400 to 1300 AD, they were contemporary with the Ancestral Puebloan people of southern Utah and northern Arizona.

The name for the culture comes from the first discovered site on the Fremont River and is used for a diverse group of people who may or may not have shared a common language. They settled in places where a good supply of water allowed them to raise crops, primarily corn. They built pit house for dwellings and made utilitarian pottery and wove distinctive baskets. A prominent feature of the Fremont culture is the rock art that they created throughout the region.

During the construction of Interstate 70 near where it intersects with US Route 89, a large Fremont Indian settlement was discovered. In Clear Creek Canyon, the State of Utah has created Fremont Indian State Park to preserve rock art panels and has built a museum to display artifacts recovered during road construction. The museum features displays that elucidating what is know about the Freemont Indian way of life.

When we visited the park we hiked several trails to view many of the petroglyphs carved into the walls of the canyon. We had fun speculating on what some of the symbols might mean and counting the number of big horn sheep depicted. Clear Creek Canyon was one of the largest Fremont Indian communities and thousands of artifacts have been recovered and are artfully displayed in the museum. 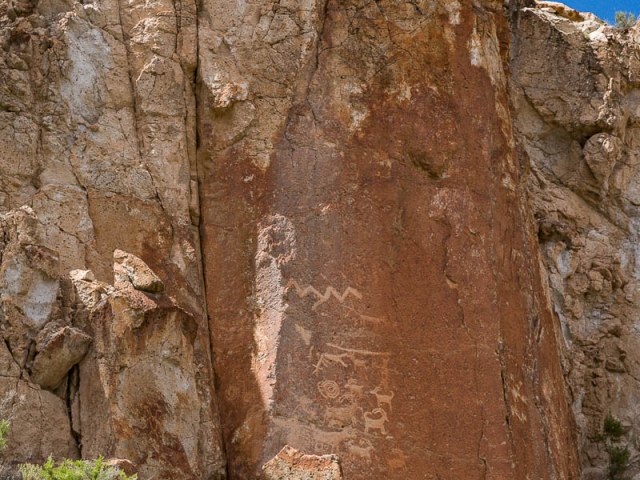 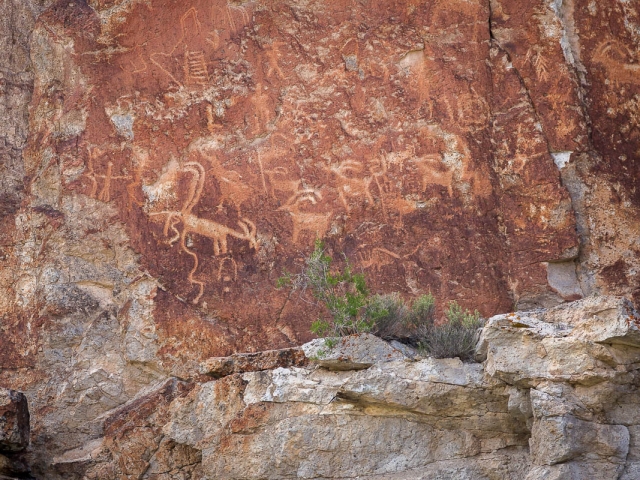 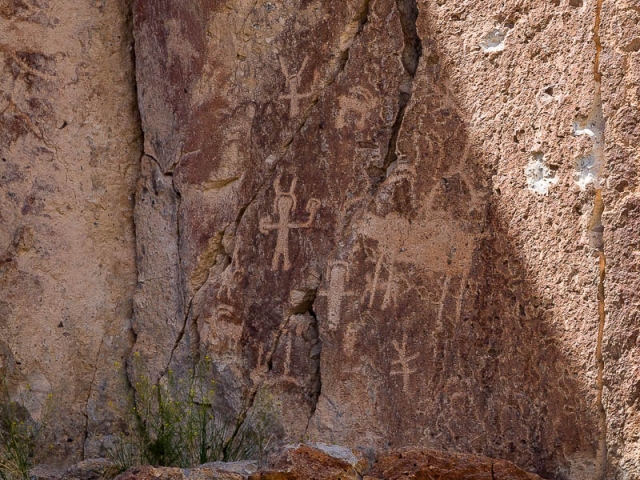 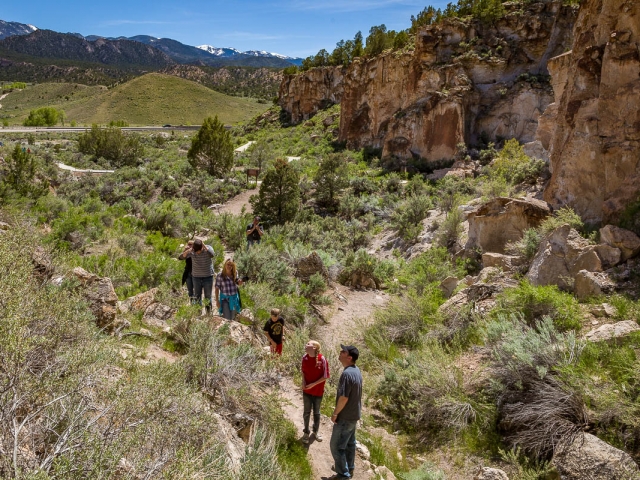 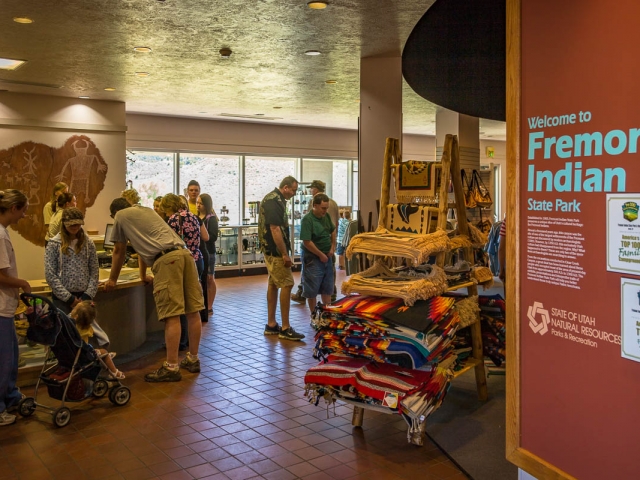 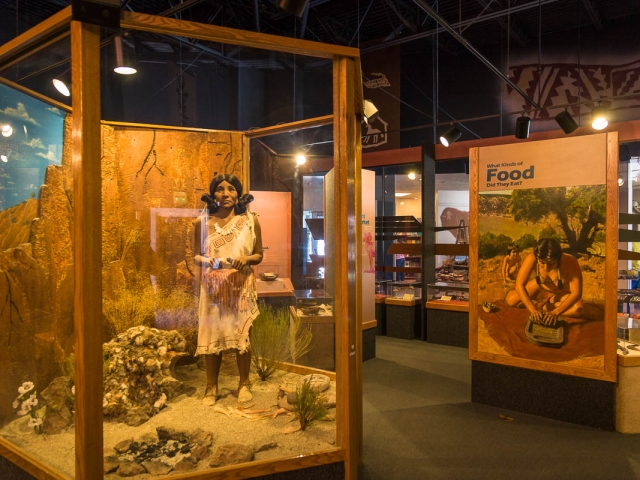 To find your way to Fremont Indian State Park, go to the Sevier to Spanish Fork Road Trip Guide.