Traveling to Montana? The One Book to Read Before You Go 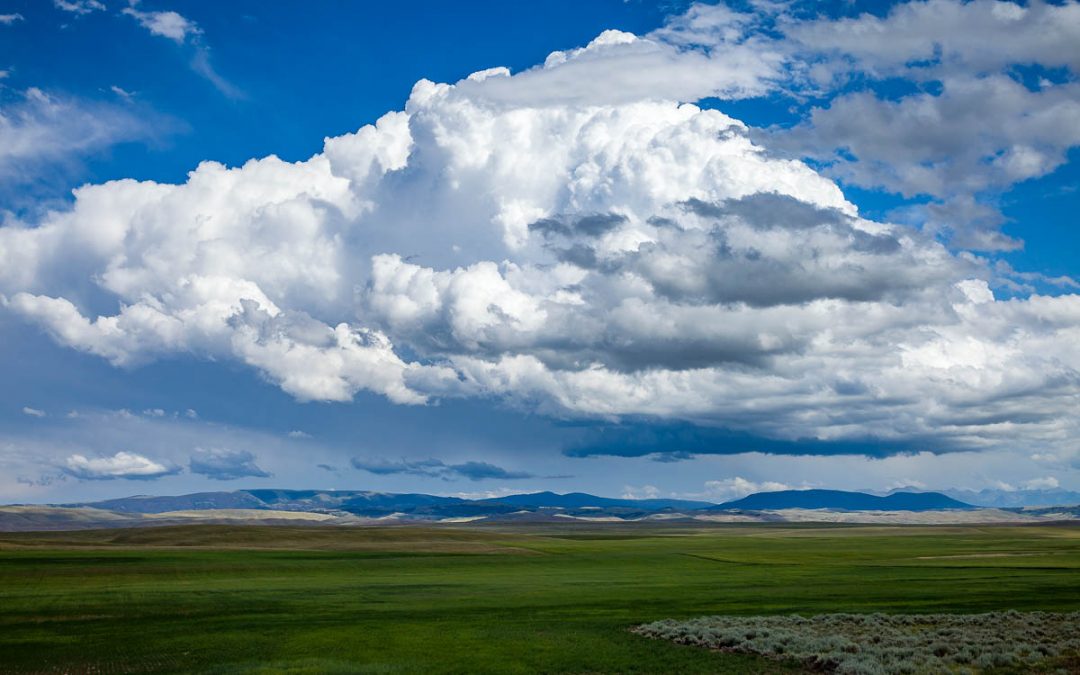 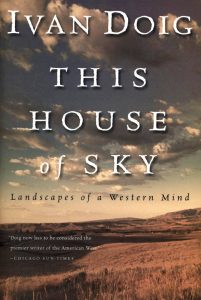 Reading This House of Sky by Ivan Doig will make your trip to Montana a richer and more rewarding experience. Doig’s memoir of growing up in the Smith River Valley on the eastern slopes of the Rocky Mountains captures the essence of what it means to be a Westerner and he paints a vivid picture of this beautiful, rugged and sometimes harsh part of America.

“The plainest fact I found, so plain that is seemed to me then it never could change, was that White Sulphur totally lived on livestock. All the places I liked best had the sounds and smells and feels which came one way or another from the herds and flocks out on the leathered slopes of grassland.”

Doig recounts a way of life among the open spaces on the edge of the Great Plains where hard working folks scrambled to make a living herding cattle or flocks of sheep. After reading his prose, when you drive along the Smith River Valley from Clyde Park to White Sulphur Springs and look off in the distance at the ranches, you have a greater appreciation for the people who continue in a tradition that has all but vanished.

Doig’s mother died when he was six and he was raised by his father, Charlie, and his maternal grandmother, Bessie Ringer. They moved often trying one venture after another, eventually landing in Dupuyer north of Great Falls near the Blackfeet Reservation. After graduating from high school there he went on the to earn a Ph.D. and embark on a career in journalism. But memories of his childhood and the realization that the way of life he know was disappearing prompted him to write This House of Sky. Since its publication, it has been heralded as one of the great books of Western American literature.

It is obvious from reading This House of Sky that the author is proud of his heritage and he conveys the love of the land and the people who settled it with elegance and wit. Read it and then go experience the place for yourself.