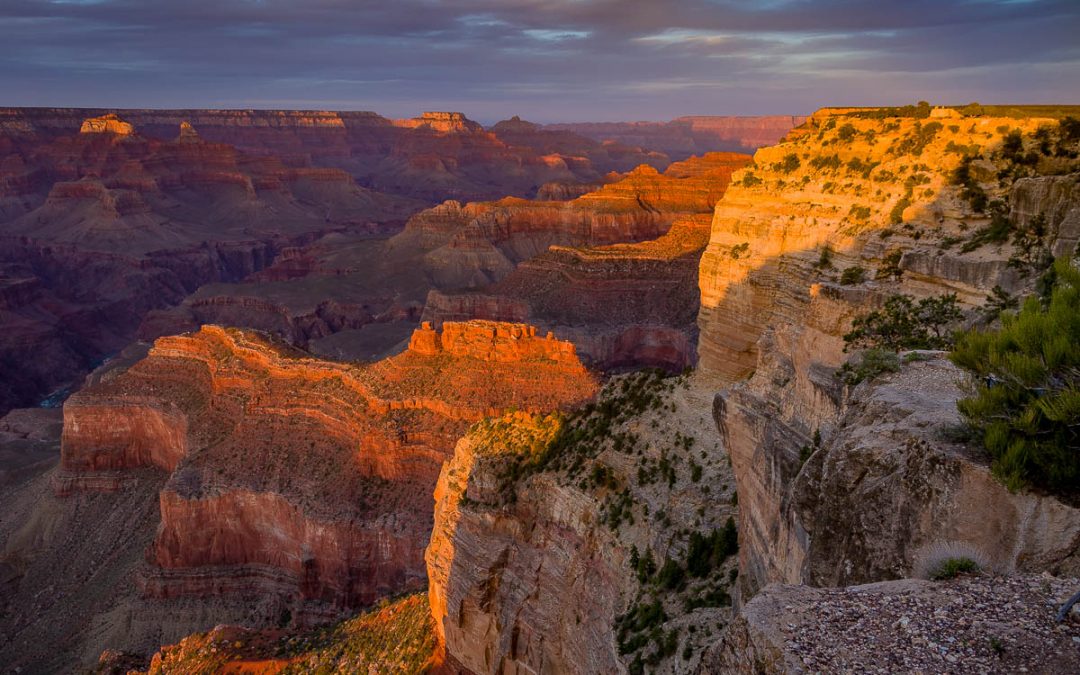 It has been several years since I have been to the Grand Canyon to photograph. For about 15 years in the 80’s and 90’s I spent as much time as I could in the canyon including raft trips, rim to river hikes and photographing from nearly every view point on both rims. I wouldn’t say that I had burned out on the Grand Canyon, but I felt I needed to explore other places. In fact, that is the origin of the US Route 89 project.

Last night and this morning, I spent a few hours shooting the Grand Canyon and I fell in love with it again. Here are a few photos taken at sunset from Hopi Point. 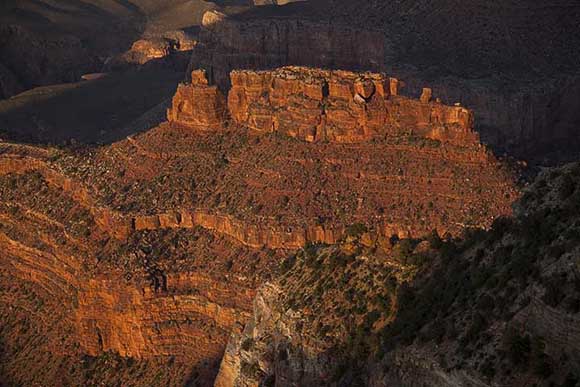 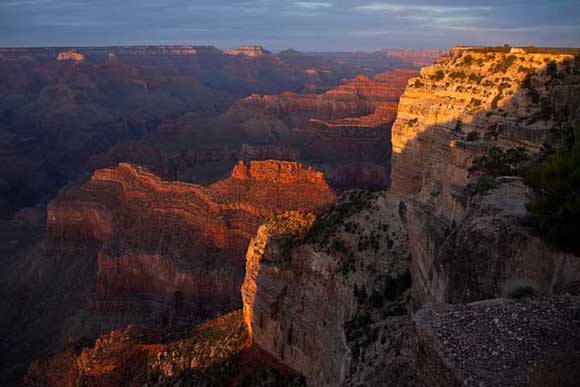 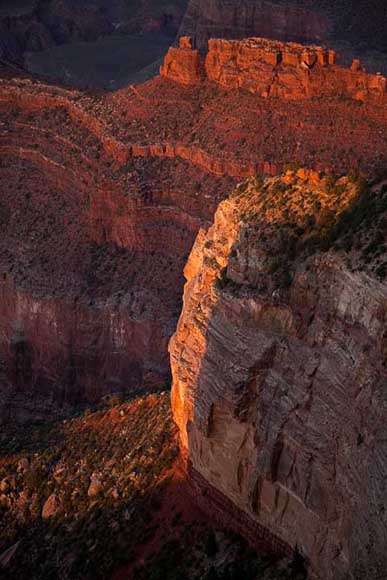 And the sunrise from Moran Point. 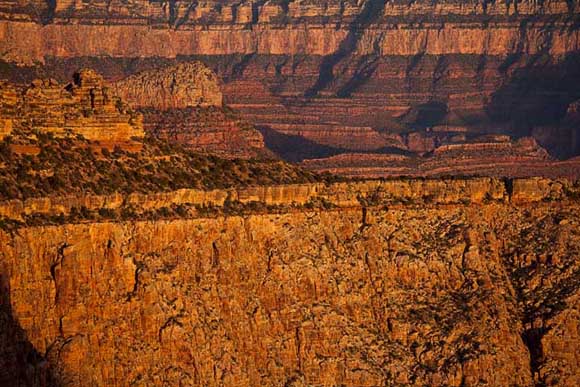 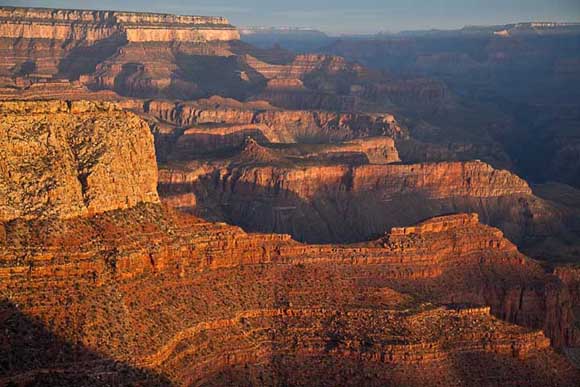 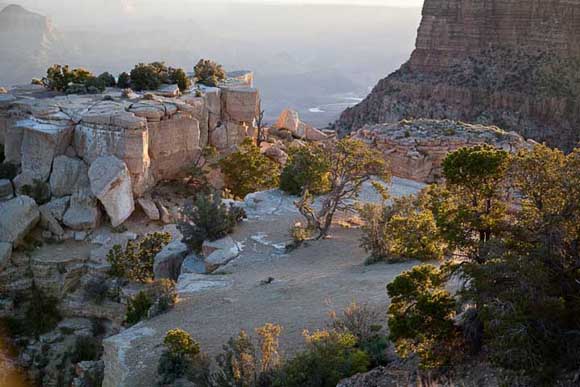 The biggest change since my last visit to the south rim is the new scuttle bus system. Here is Barbara’s take on the buses:

“I’ve been lucky to have been able to visit the Grand Canyon many, many times over the years. This trip, the Canyon was the same (of course). But the changes in roads, parking lots and buildings made me feel like I was in foreign territory. The biggest change is the shuttle system. I’m all for cutting down on traffic and pollution in theory. But when I realized that my usual entertainment while Jim is shooting includes sitting in the car with a good book when it gets really cold, and that having access to extra layers of clothing, and being able to come and go when we were good and ready were no longer a choice.

“In the past, finding parking at the various scenic spots was a major challenge. Watching people cruise by the pullouts without bothering to stop, or stopping, jumping out of their cars, spending less than a minute and then taking off again was disturbing. The noise created by huge RV’s, motorcycles and other vehicles were a distraction.

So, on the up side of the shuttle system was my sense that people were friendlier. Something about riding all together seemed to make a difference. And once at a stop, visitors had to linger, at least until the next bus came along. Many people were opting to walk to the next viewpoint. People weren’t able to leave the minute the sunset’s spectacular show on the rocks seemed to end. They discovered that on a lucky night, the light keeps changing for a very long time, and is spectacular in all kinds of different ways. After it got dark and we were waiting for the shuttle, people were chatting, relaxed and seeming to enjoy themselves despite the frigid temperatures. Despite lots of conversations going on, the noise level was much lower. Other than the man on his cell phone going step by step through intricate directions on how to use his VCR, people seemed more inclined to actually look at what was happening in front of them.

I would have to say that I prefer the new system. While there are mild inconveniences, I think they are more than offset by the positive. In my humble opinion, thumbs up to the shuttle buses.”