Yesterday we drove the House Rock Road which runs north/south about 30 miles between US 89A in Arizona and US 89 in Utah. The landforms along the road our a geology lesson in how the earth reacts to pressures from within. Here are a series of photos that demonstrate what I mean.

Here are the Vermilion Cliffs photographed along US 89A in House Rock Valley. They are one of the steps in the Grand Staircase of the Colorado Plateau. 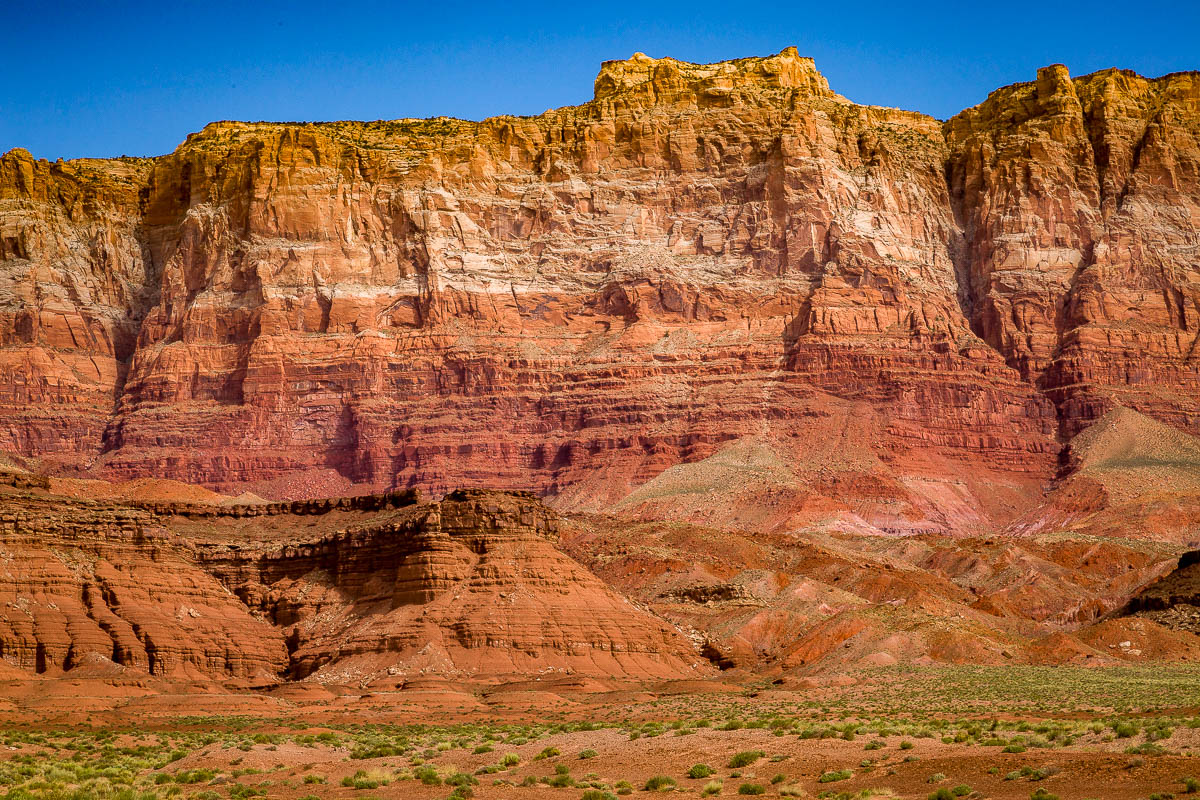 Looking north at the beginning of the House Rock Road where it intersects with US 89A, one can see the Vermilion Cliffs on the right and the East Kaibab Monocline on the left. The monocline is the edge of the Kaibab Plateau which rises to the west. The heart of the Grand Canyon cuts through this plateau exposing the oldest rock on the Colorado Plateau. 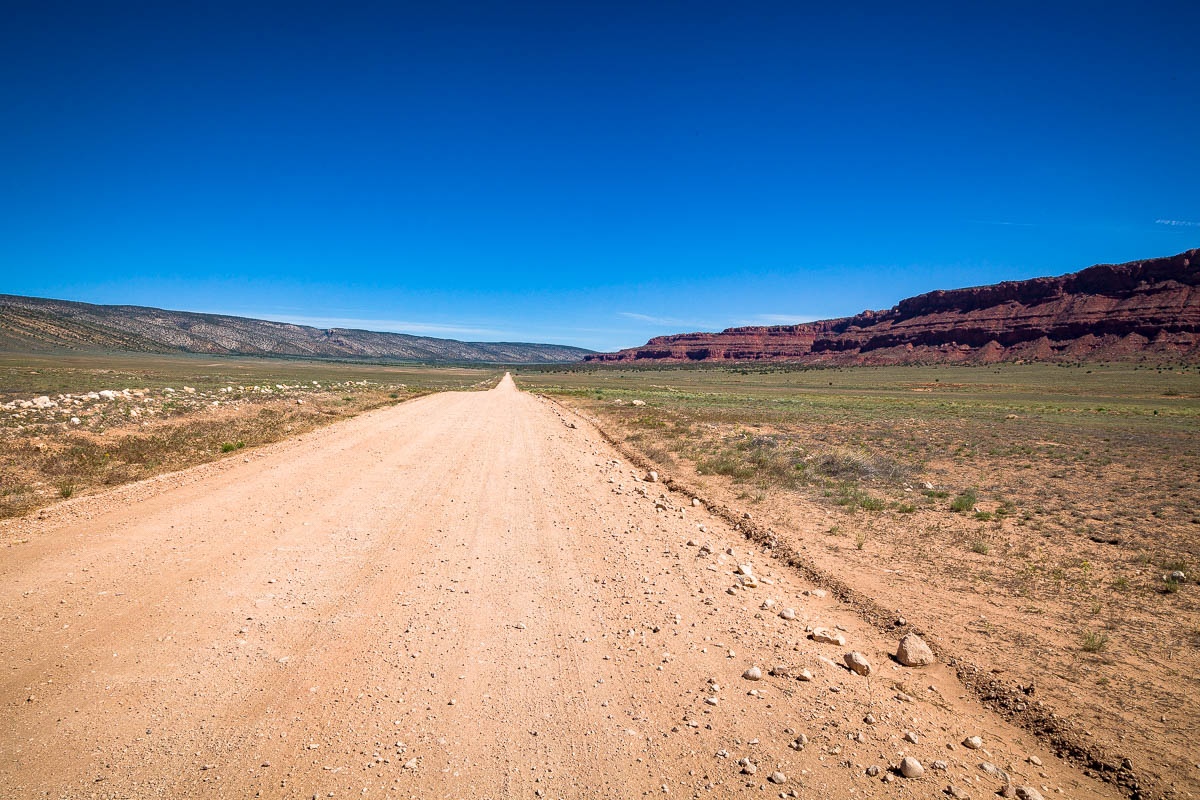 In the photograph, the slope of the monocline can clearly be seen. It is a wonderfully graceful curve as the limestone is bent by the rising plateau. 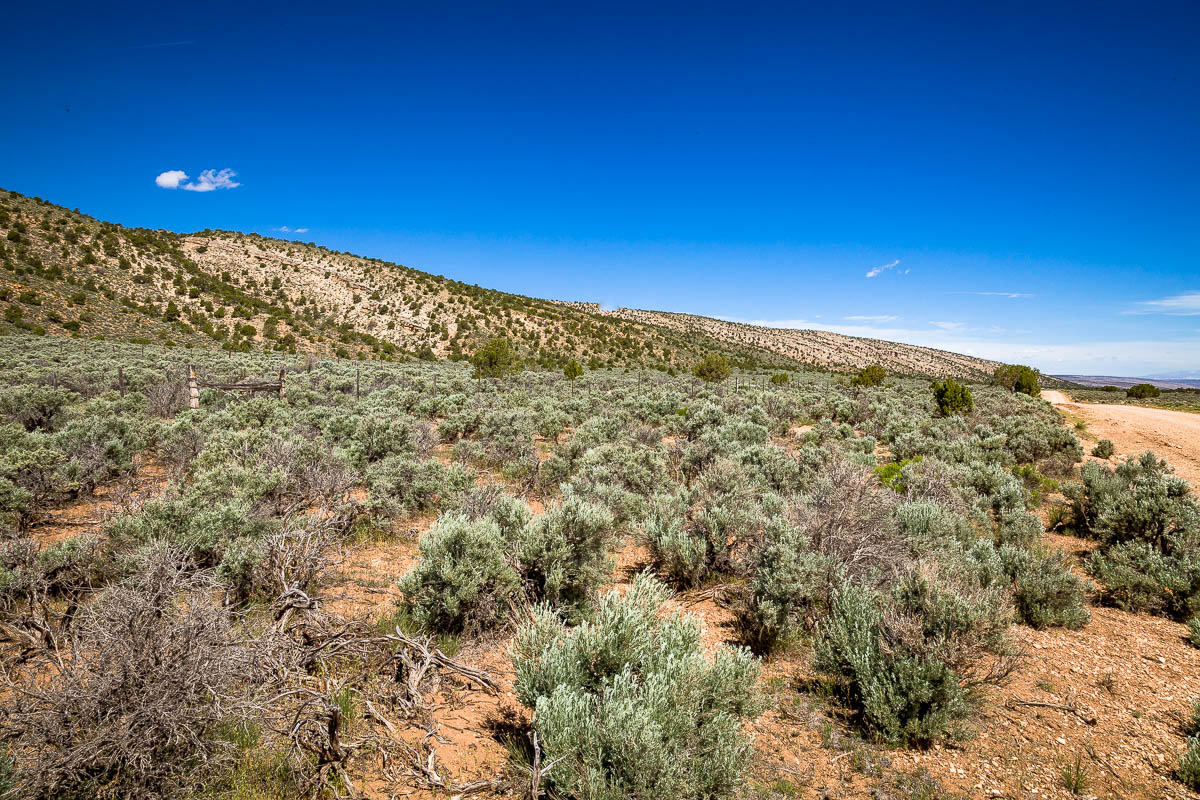 At the north end of House Rock Road is the Cockscomb, a hogback ridge that represents a giant fold in the earth. 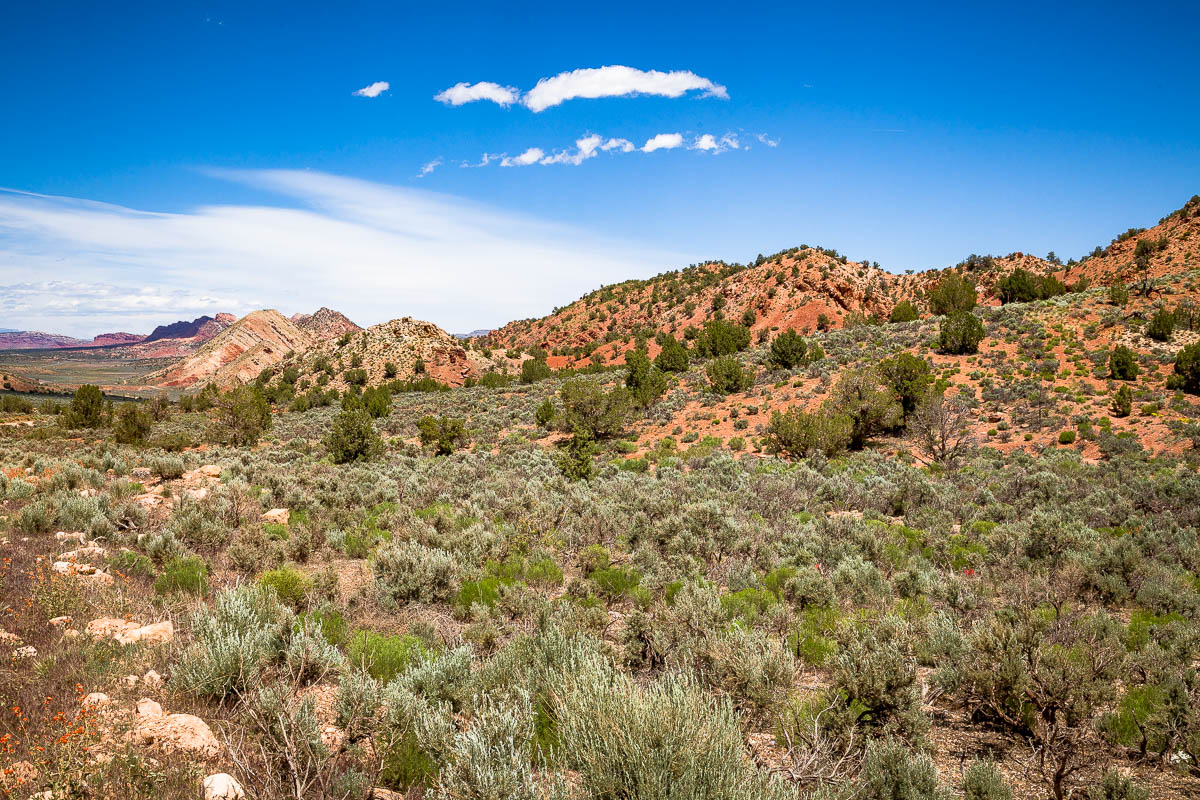 I find it difficult to image the forces that have created these land forms. As a photographer, I’m glad they’re there for me to photograph and share with you.