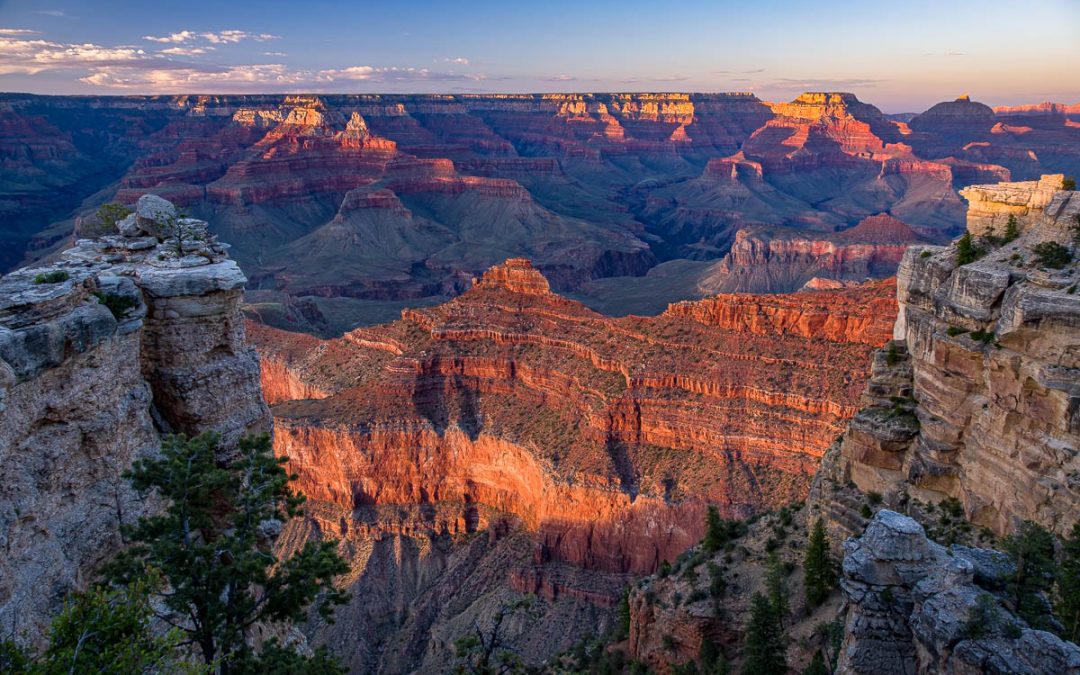 …and My 42 Years of Photographing It

I went to the Grand Canyon to photograph for the first time in 1977. I had been shooting landscapes in Arizona for a few years but had avoided the Grand Canyon. I told myself that every photographer went there and had made every photo possible. To be honest, I was intimidated by all the great photos I’d seen and wasn’t sure I was ready for the challenge. That first trip was followed by a series of hikes on many of the trails below the rim and several Colorado River rafting trips.

In 1994 I was hired to make photographs from every viewpoint on the South and North Rims for a multimedia compact disc called Explore the Grand Canyon. I had learned as much as I could about the geology of the Grand Canyon, how it was formed and its relationship to the Colorado Plateau. I practically lived at the Canyon for six months and shot thousands of images. By the end, I felt I had covered the Grand Canyon from top to bottom and from end to end. It was time to move on.

Ten years later I started to work on the US Route 89 project. Grand Canyon National Park is one of the seven national parks along 89 so it was inevitable that I would be returning. In 2010 on our border to border to border road trip we spent a day on the South Rim on the way north and a day at the North Rim on the way back. By that time I had made the transition from film to digital capture and to processing my images on the computer. I felt in control of the final image in ways that film had never allowed.

Earlier this year I invested in a new mirrorless digital camera with a zoom lens in the range I like to shoot. I wanted a camera that allowed me to be as spontaneous as my iPhone but that gave me the quality of a larger sensor and control of my exposures. What better place to test the new camera than the Grand Canyon. In early June I went to the Canyon with a cousin visiting from Pennsylvania. I got to shoot two sunsets, two sunrises and the day in-between. I learned a lot about the new camera but more than that I reconnected with my love for the Grand Canyon. I don’t have the words to convey to you exactly how I feel when I stand on the rim looking into that expanse or how excited I am by the ever-changing light. I’ll let the new photographs tell the story for me.

Below are two galleries. The first is images from several viewpoints depicting the weather and light I recorded. The second gallery is details where I zoomed in to capture moments of light and shadow. These are the reason why I am always surprised and delighted to be photographing the Grand Canyon. 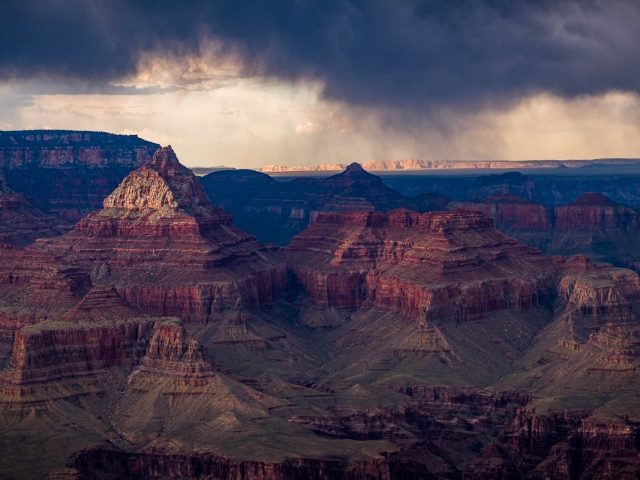 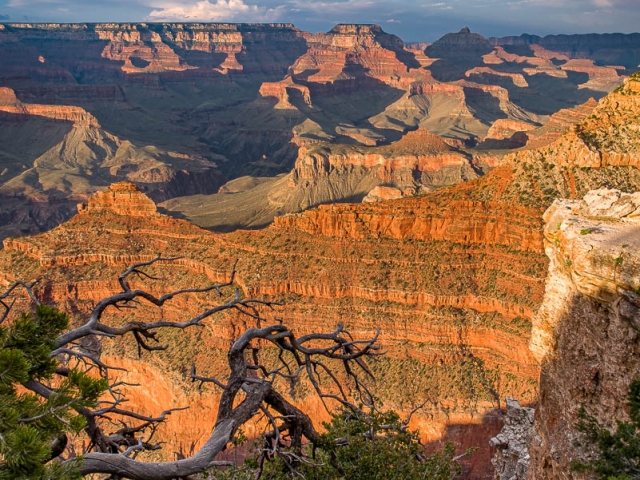 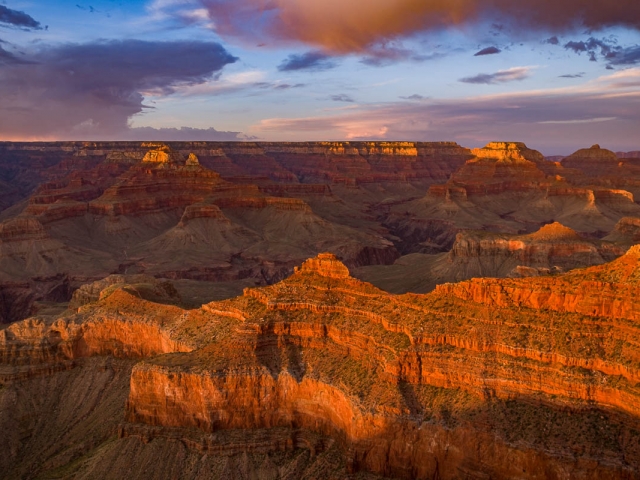 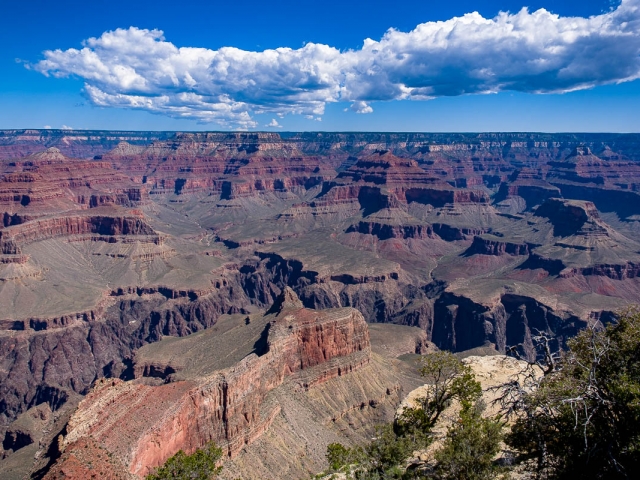 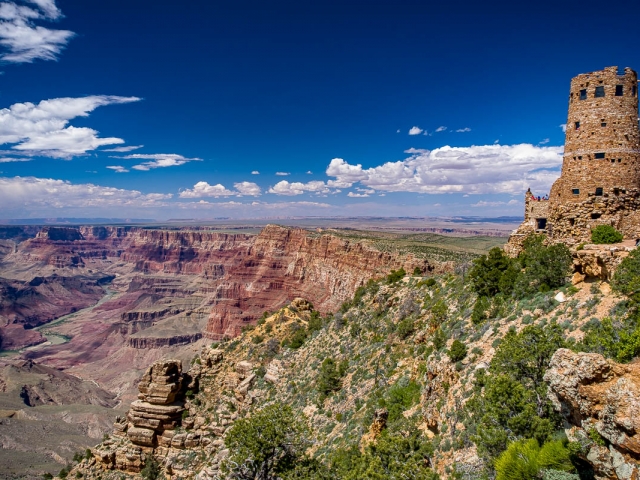 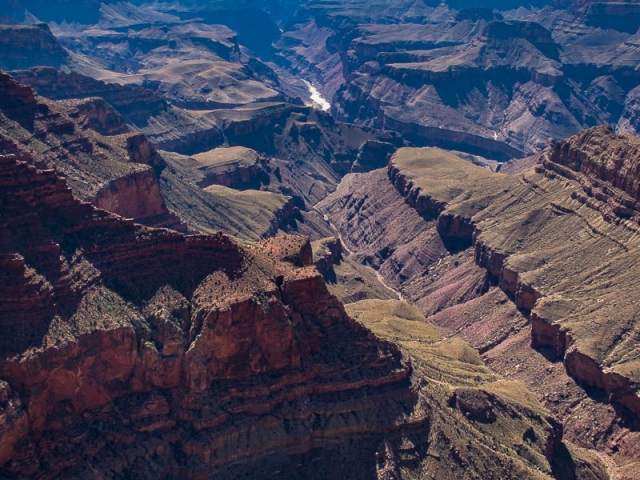 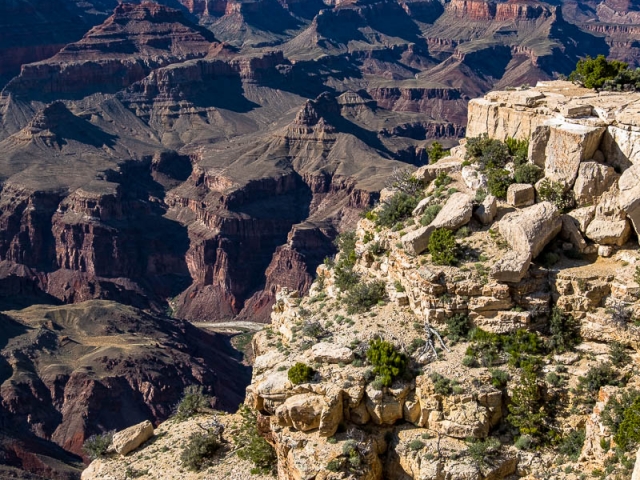 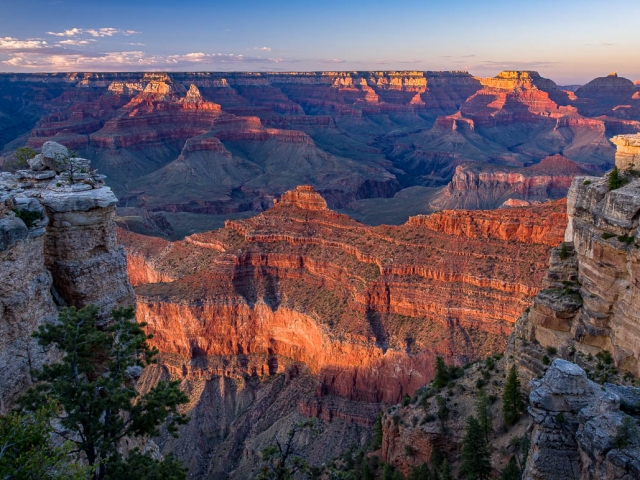 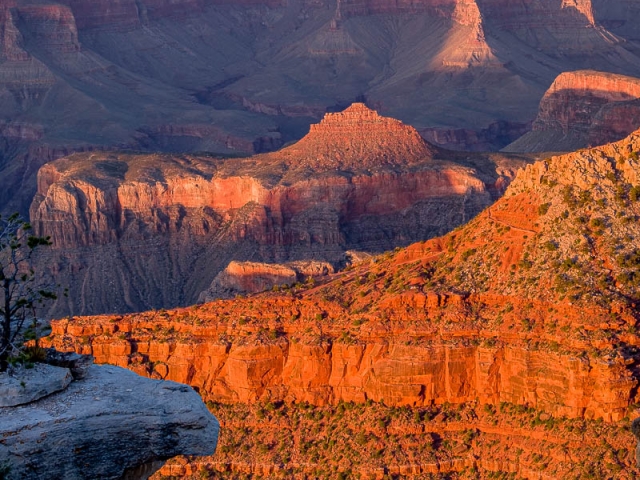 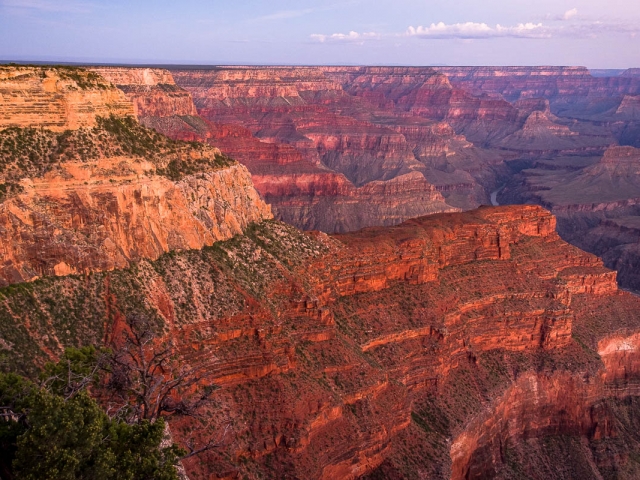 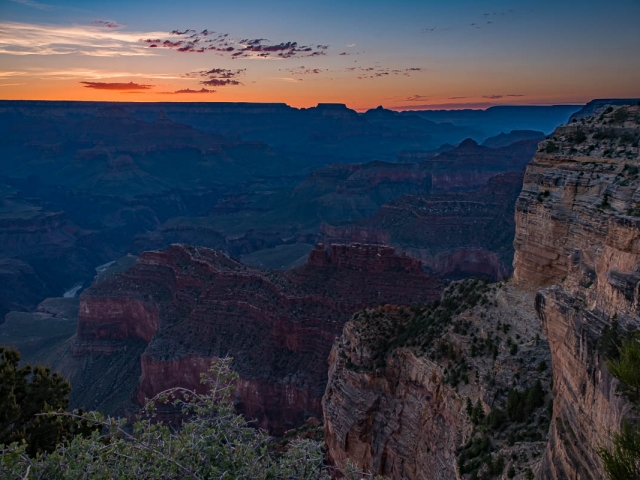 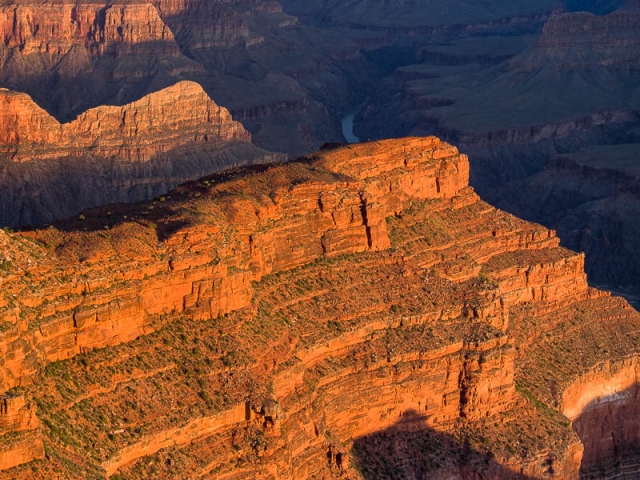 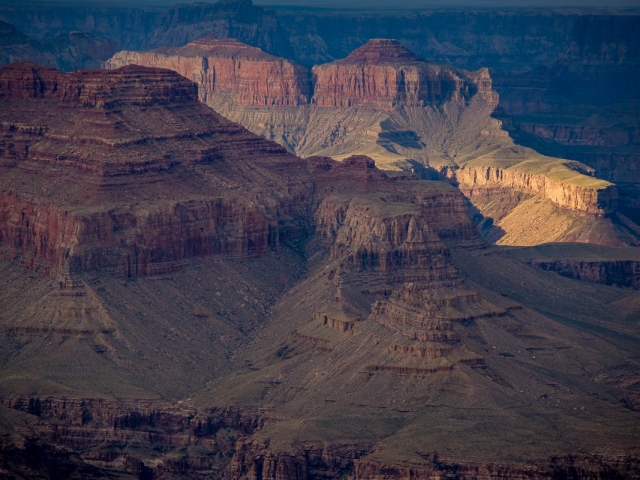 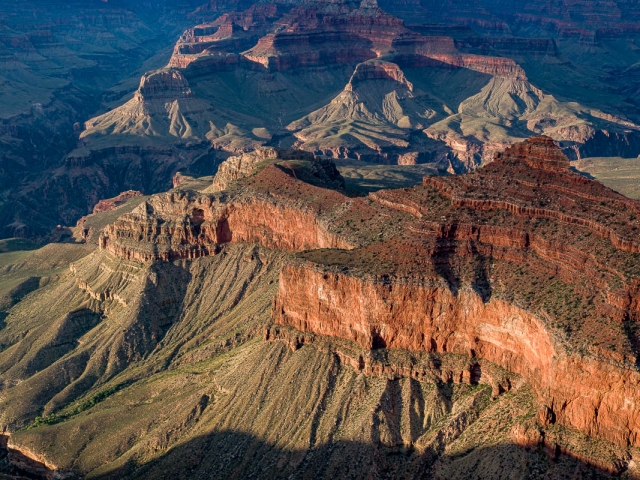 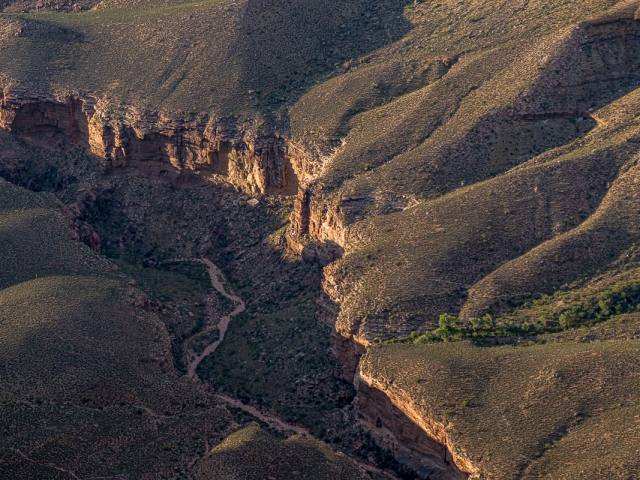 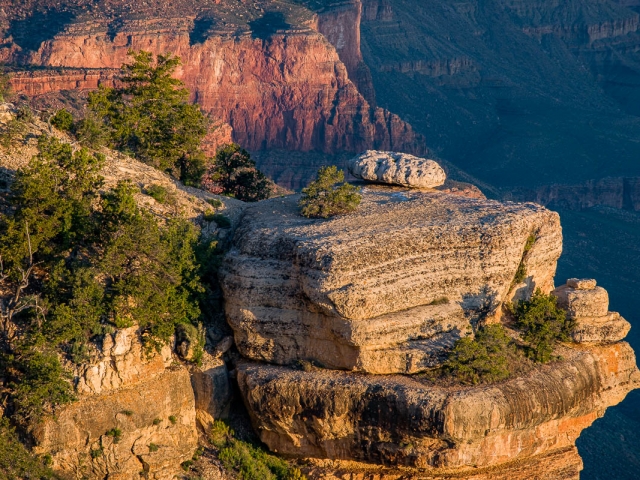 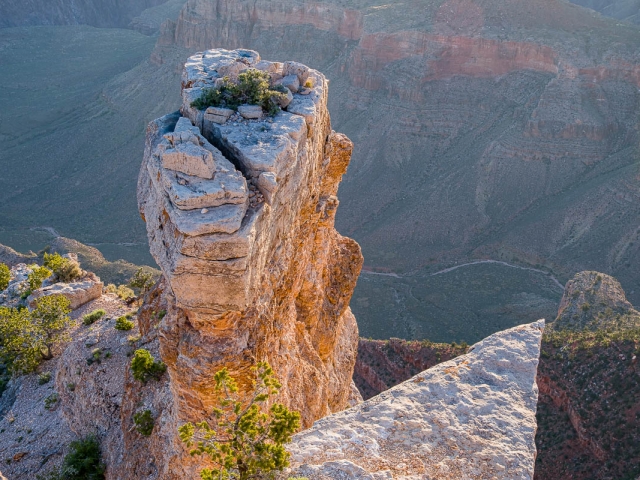 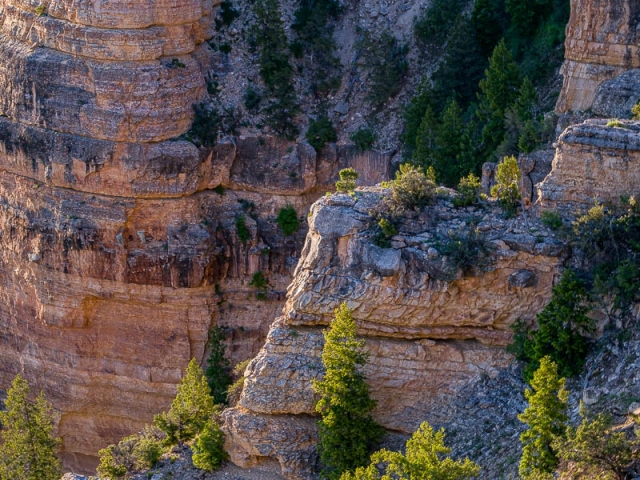 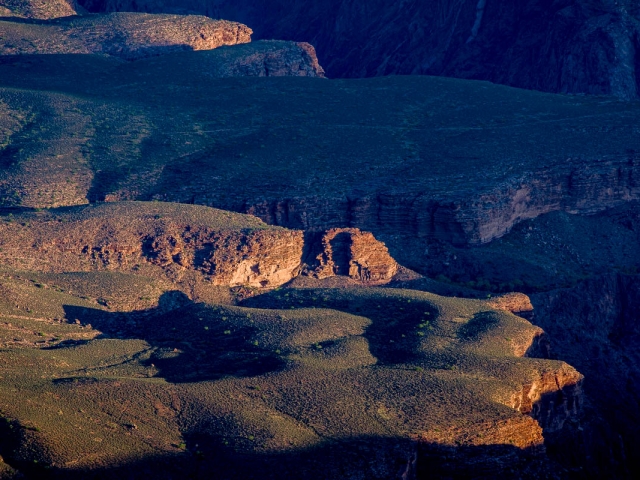 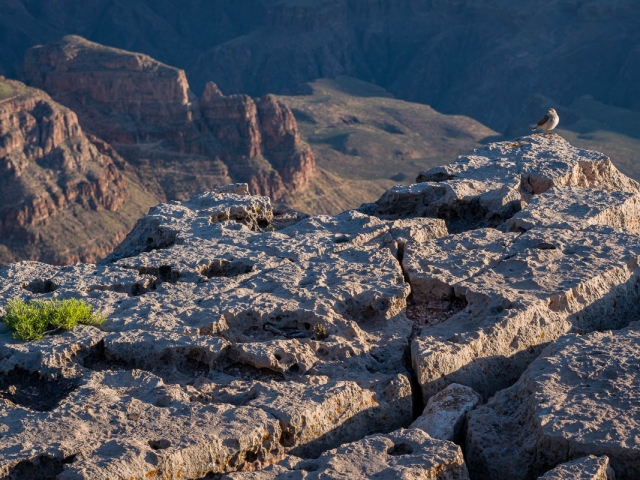 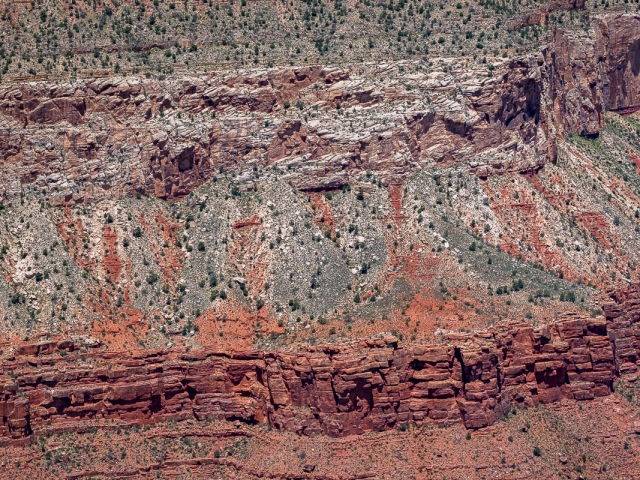 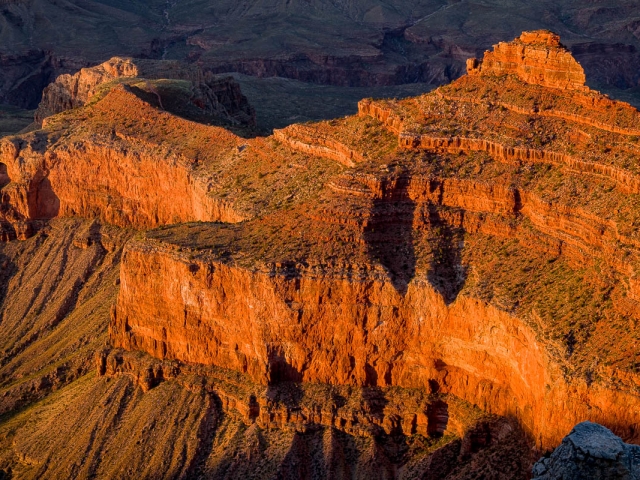 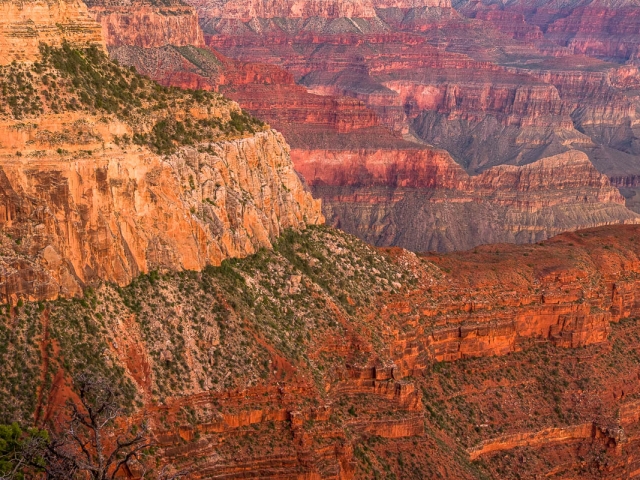 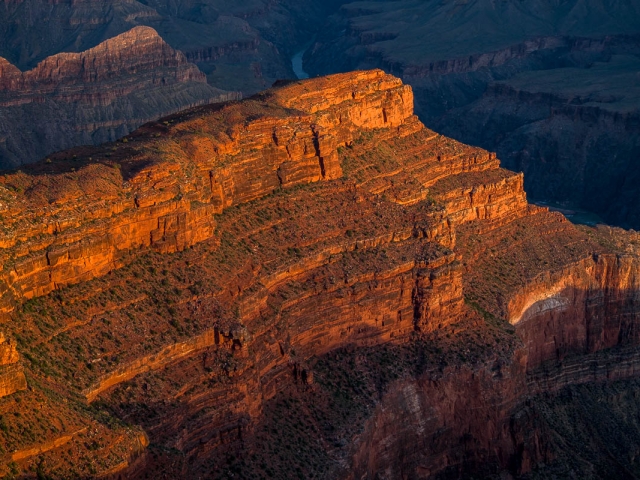 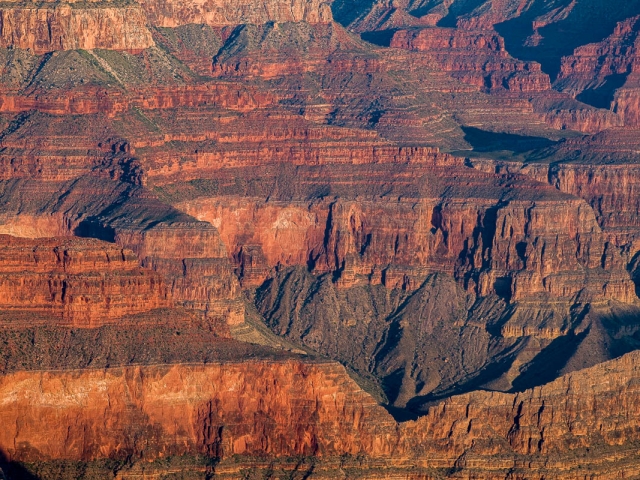 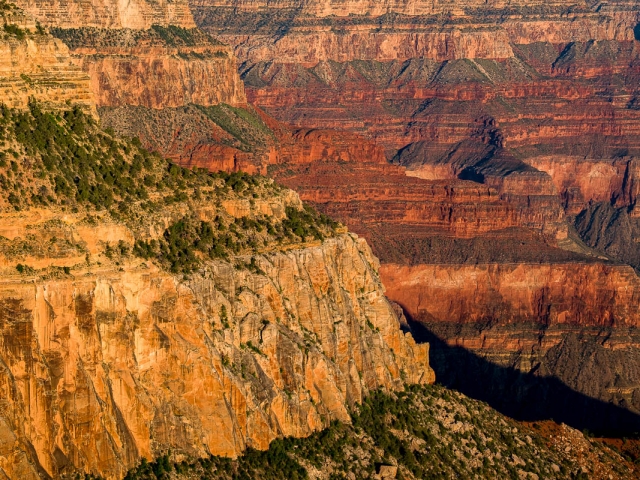 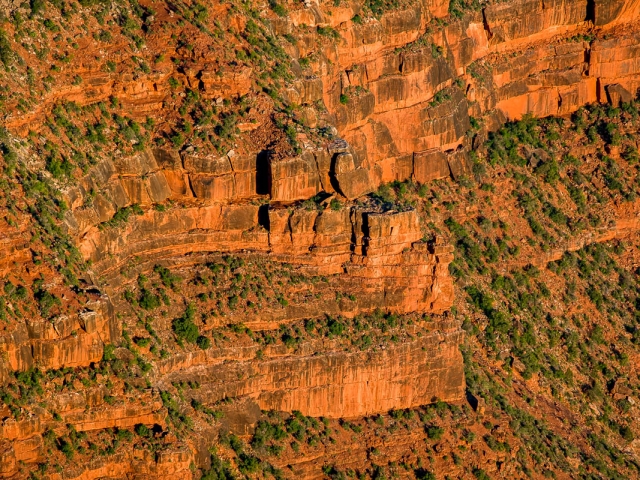 Would  you like prints of my Grand Canyon photographs for your home or office? I have created a Grand Canyon Prints gallery on James Cowlin Photographs where you can order fine art prints. Click on the link to the gallery and then click on the photo that you want to order. Click on the little shopping cart at the bottom to see pricing for various sizes and to place your order. Your satisfaction is 100% guaranteed.