The Honeymooners in Jackson, Wyoming 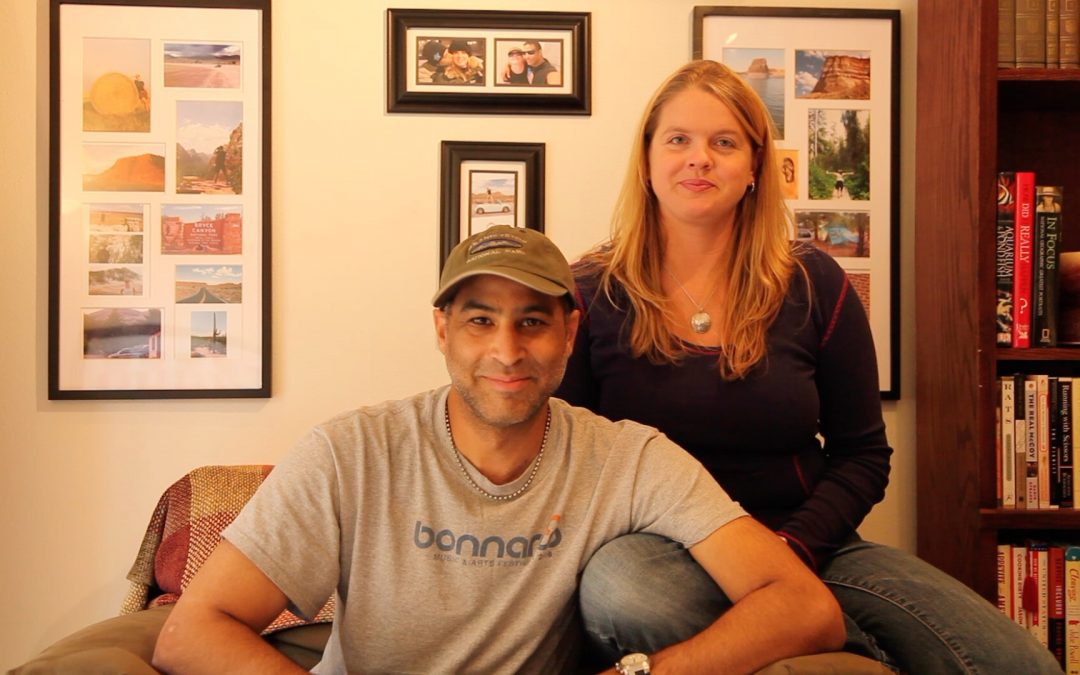 I first heard from Terry Moon a couple of years ago when he contacted me for information about US 89 and he became a member of the US Route 89 Appreciation Society. When he and Terra got married, they took a two and a half month honeymoon road trip mostly on highway 89.

Recently Terry and Terra relocated to Jackson, where they are happy to be out of the rat race of New York City. When we announced the sponsorship idea for this road trip, Terry was one of the first to sign on and offer their hospitality when we got to Jackson. We had lunch together and they told us of their adventures on US 89. Here is their story: